The Politropon NGO was established in 2001 in the city of Volos, Greece, as a non profit organisation and as an association of experts in the area of social care and human resources development. The aims of the Association are exclusively developmental and humanitarian and are based on the common cooperation both with state and other bodies and with individuals, and cannot even indirectly become profit making.

The Politropon NGO is aimed at policies and/or actions which:

Politropo NGO Networks and Co-operation. Since its establishment in 2001, the Politropon NGO has participated in the following: 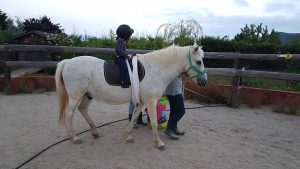 Every donation is valuable to us and supports our work.
Piraeus Bank
IBAN: GR2301726120005612036664812
Politropo
For sponsorships please contact us:
daniildan@gmail.com 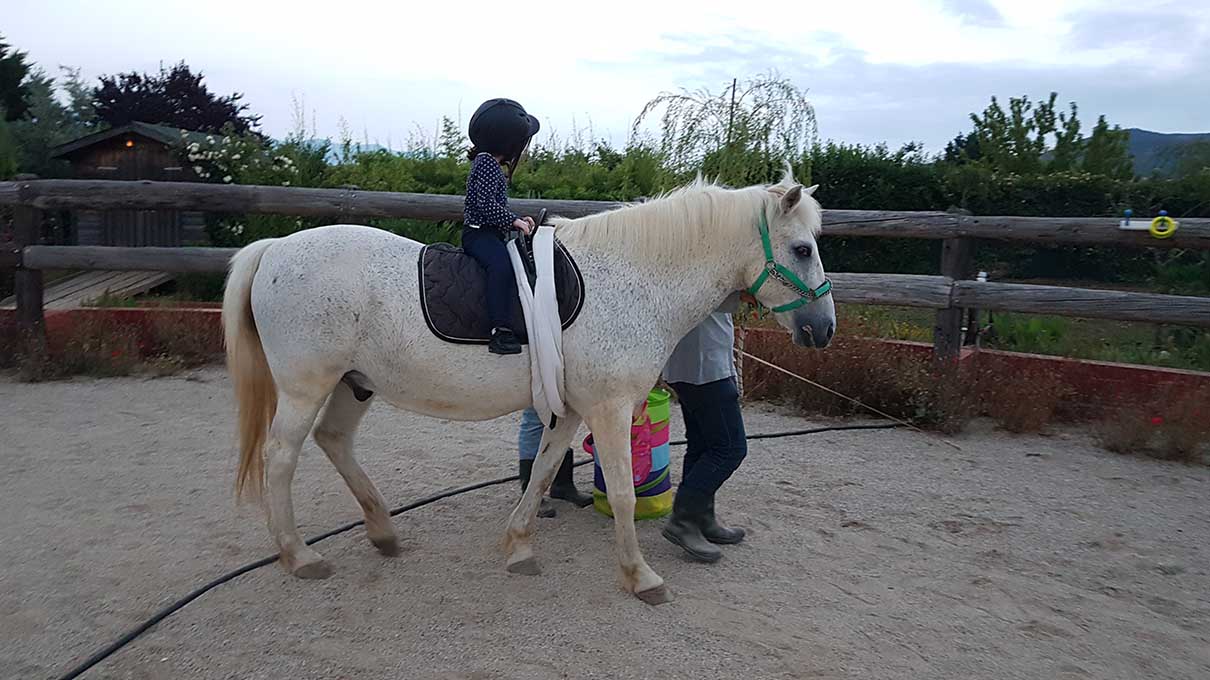